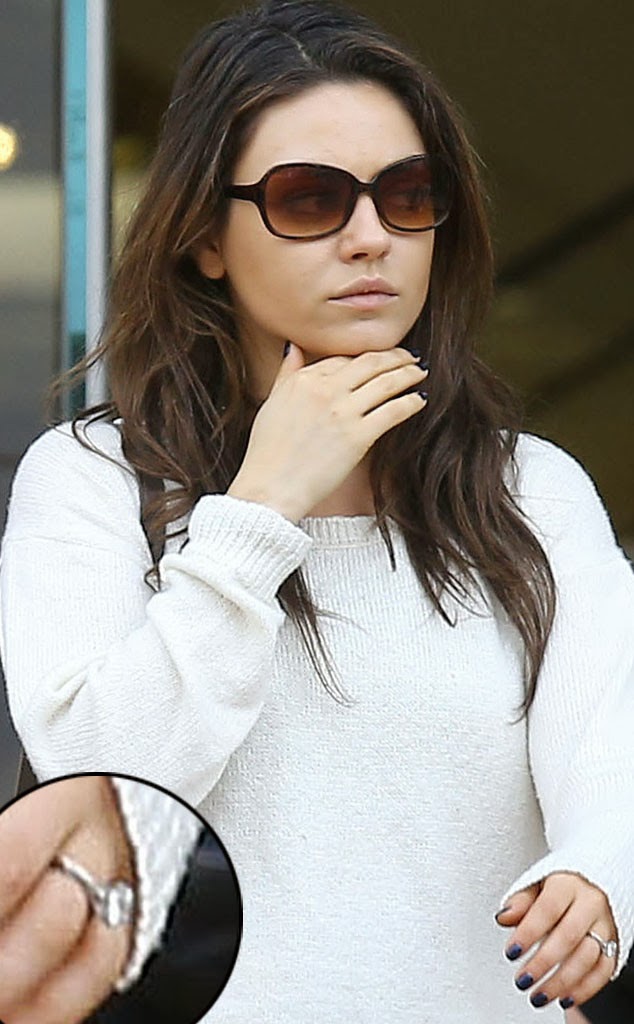 Just a short time after Demi Moore and Ashton Kutcher made their divorce official, Kutcher has officially moved on...and is now engaged to Mila Kunis. The couple met on the set of "That '70's Show" and had kept their relationship on the low for a long time. Eventually, it could not be denied and wedding and pregnancy rumors ran rampant. Now, we can officially confirm that the duo are engaged and Kunis has even taken to the internet to show her love for her new fiance. Congratulations.