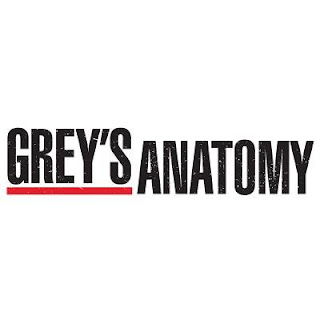 "Grey's Anatomy" finally has it's juice back and I could not be more excited. Penny aka Derek's "killer" from the hospital where he went after his accident, is now in Seattle and working under Meredith. Meredith cannot help but hate her and treat her like crap and it is incredibly understandable...and mean. It's tough. But there is more to the episode so if you missed it, here are some highlights that will be talked about all day tomorrow.


Next week, Nathan, a doctor April brought from Jordan, has a mysterious past that may hurt Owen and everyone at the hospital.
at November 05, 2015