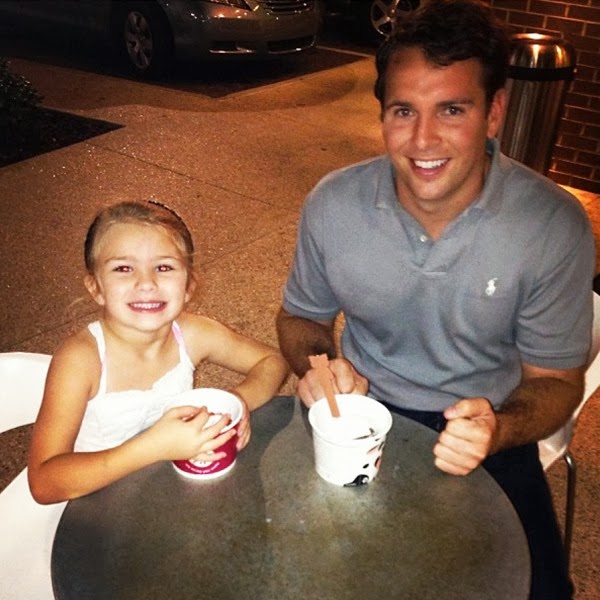 It seems like only yesterday that Britney Spears younger sister Jamie Lynn announced to the world that she was becoming a mom at sixteen. Now, it is incredible to see how far both Jamie Lynn, 22 and her baby girl Maddie, 6 have come, as she posted on Instagram.
It is amazing to see how fast six years can go by as Jamie Lynn was pregnant with Maddie via first love Casey Aldridge. Though it seemed like they were headed to the alter, that all changed and now Spears is engaged to Jamie Watson, 24. "I love these 2 more then words can say! Blessed to have such a good man, puppy, and baby girl!! #havingamoment#countingblessings," she wrote at the end of October. Jamie Lynn's career came to a screeching halt when she announced that she was having a baby. She was the star of "Zoey 101" which was soon put in to retirement. But she admits that she was a regular teenage girl when she slept with Aldridge and that isn't really something she should be penalized for. "Casey was my first love. Since the day I saw him, I just wanted to marry him and be with him forever and ever. I believe in safety and birth control as prevention. But like many young girls...I was really scared to go to the doctor,"the mom told Glamour last year. We are really impressed with how she stepped up and has become a seemingly great mother with a darling daughter!