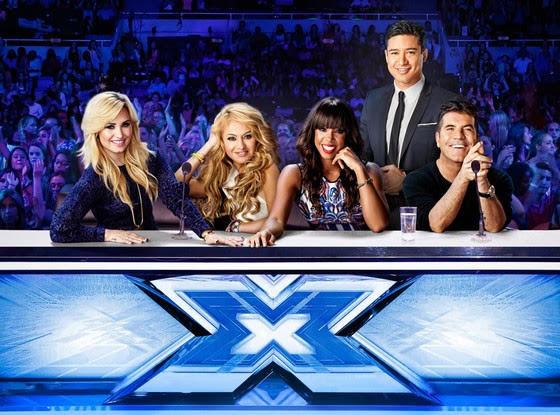 Tomorrow evening, the winner of "The X Factor" will be crowned but right now, all the talk is about judge Demi Lovato exiting after this season. It has been highly speculated that she will leave the show after two seasons to focus on her music. Yet, it may not even be an issue as rumor has it that this will indeed be the show's last season in the US. Aside from that, show's head honcho Simon Cowell has said that the show will have a fourth season but his role may switch. To what, we are not sure but maybe the same goes for Lovato. We will have the winner as soon as we find out!