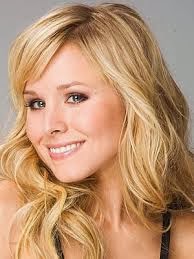 "Veronica Mars" fans rejoice: the official date for the highly anticipated film based on the television series has been announced. The date is: March 14th, 2014 according to the Executive Producer Rob Thomas (not to be confused with the lead singer of Matchbox 20). "Fun Fact #1. The #VeronicaMarsMovie will open on 3/14/14, just one year from when the @kickstarter launched on 3/12/13," Thomas revealed via Twitter. The movie was a fan based project, raking in $5.7 million dollars to be filmed. The plot: Veronica played by Kristen Bell, whom we loved in "Forgetting Sarah Marshall," has left her hometown. She returns along with Enrico Colantoni, Tina Majorino and Percy Daggs III along with Chris Lowell. Who's stoked now?