Billy Bob Thornton on Board For the "Entourage" Movie!

January 30, 2014
It has taken long enough to make and now the "Entourage" movie is getting one very special guest: Oscar winner Billy Bob Thornton. According to The Hollywood Reporter, the actor is in negotiations to join Vince, Turtle, E and Drama. The movie will revolve around Vincent Chase aka Adrian Grenier's role in a Dracula-esque film sure to catapult his career. Constance Zimmer has already signed on to reprise her role as well. The movie, which will also star Jeremy Piven as Ari Gold, has started filming in LA and will be in theaters hopefully next year! 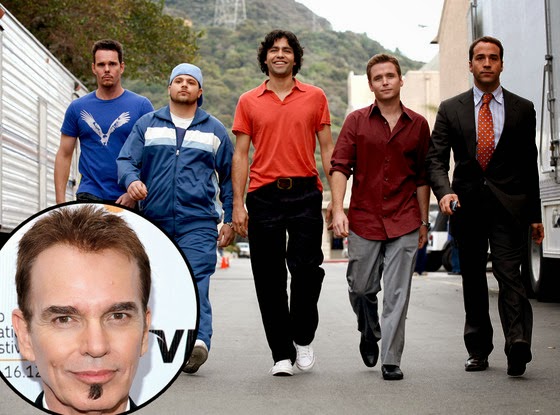