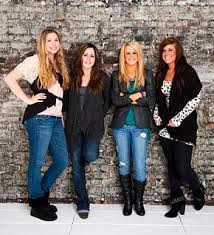 The moms of "Teen Mom 2" are back and in case you missed the season 5 premiere, here's a quick-cap so you will be ready for next week! 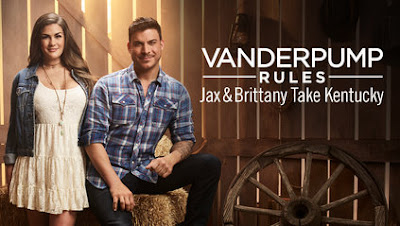