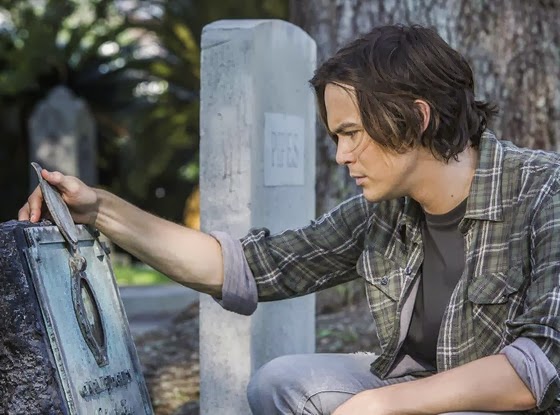 All "Pretty Little Liars" fans were excited for the spin-off "Ravenswood," helmed by hottie Tyler Blackburn. Now, after a season, the show has been canceled by ABCFamily.
Could it be that it was super dark and hard to keep up with? Or was the time slot just not right? Or do fans just want to see Hanna (Ashley Benson) with Caleb and no one else? We are not sure but the ratings were never stellar to begin with though the network tried. "Ravenswood" even received over a 7/10 in IMDB ratings. The show came to a cliff-hanging end on February 4th, pre-cancelation but it looks like the cast won't be gone for lone, as executive producer Joseph Dougherty hinted: "We're thinking about the future in both short-term and long-term. It has been a very interesting experience doing this particular show, launching it the way we did and realizing perhaps that we separated it from PLL a little too soon. We'd like to see them maybe a little bit more closely aligned in the future." In the meantime, you can still catch PLL every Tuesday night at 8p.m. followed by the new season of "Twisted."