Another Hollywood Legend Passes Away! 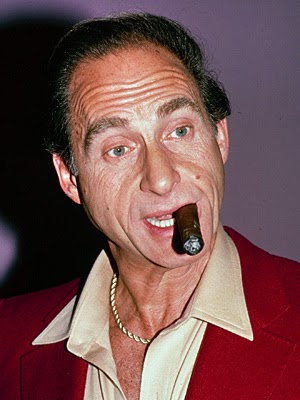 Sid Caesar has passed away at 91 we are just learning, the day after the announcement of Shirley Temple's passing. The comedian, for me, was best known for his part at the end of "Vegas Vacation" as the guy with the winning ticket who helped bail the Griswold's out of Vegas debt; he passed away slowly in the film with the winning ticket given to the family. It was Larry King who took to Twitter to announce the sad news and that is all we know at this point. He leaves behind his wife of over 70 years, Florence Levy and children Michele, Karen and Rick. He kept the comedy and skits coming, despite any issues in his personal life and for that, we will always treasure him. Our thoughts and prayers are with his family and friends at this difficult time.