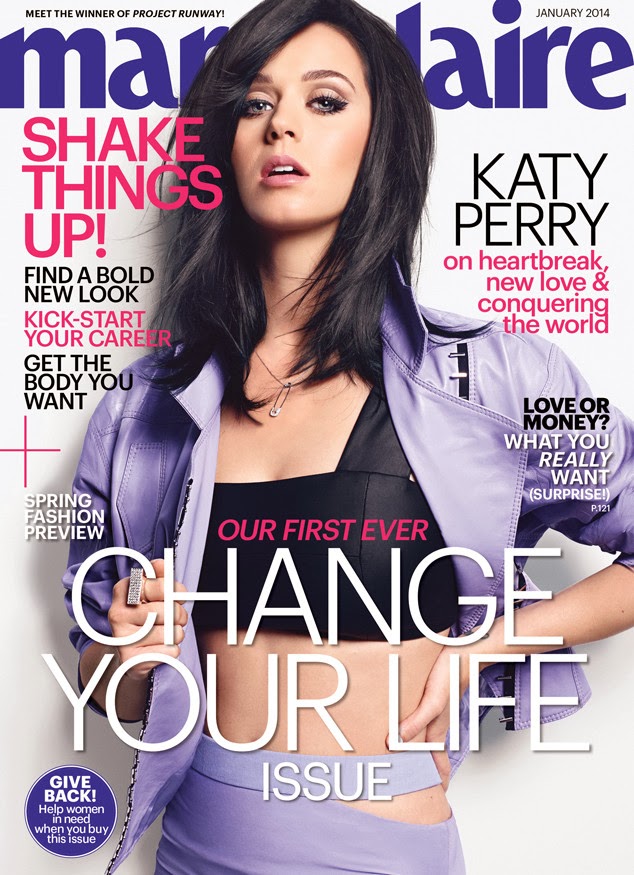 It looks like they were on the road to marriage but somehow, they crashed. Katy Perry and John Mayer have apparently decided to part ways, according to sources. The couple has been on and off but as of late, they have been very much on and seemingly happy. In the past few days, literally, the pair have called off their romance. We are still awaiting confirmation from both parties!