Jenelle Evans To Have Another Boy! 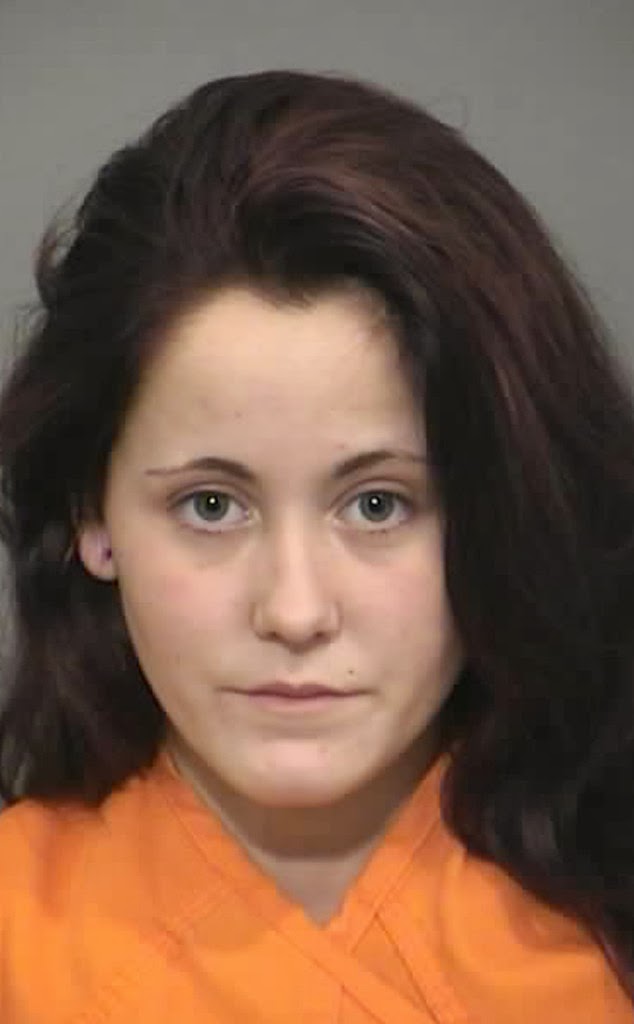 Though the "Teen Mom 2" star started thinking that her latest pregnancy with boyfriend Nathan would be a girl, we have since learned that she was wrong. Jenelle Evans, mom to Jace (her mother Barbara has custody of him) has confirmed that she is expecting a boy. The 22-year old has been in and out of jail and rehab numerous times over the past few years and has overcome a heroin addiction. She even underwent an abortion, which was documented on the season 5 premiere of the hit MTV show. Congratulations!
at February 09, 2014