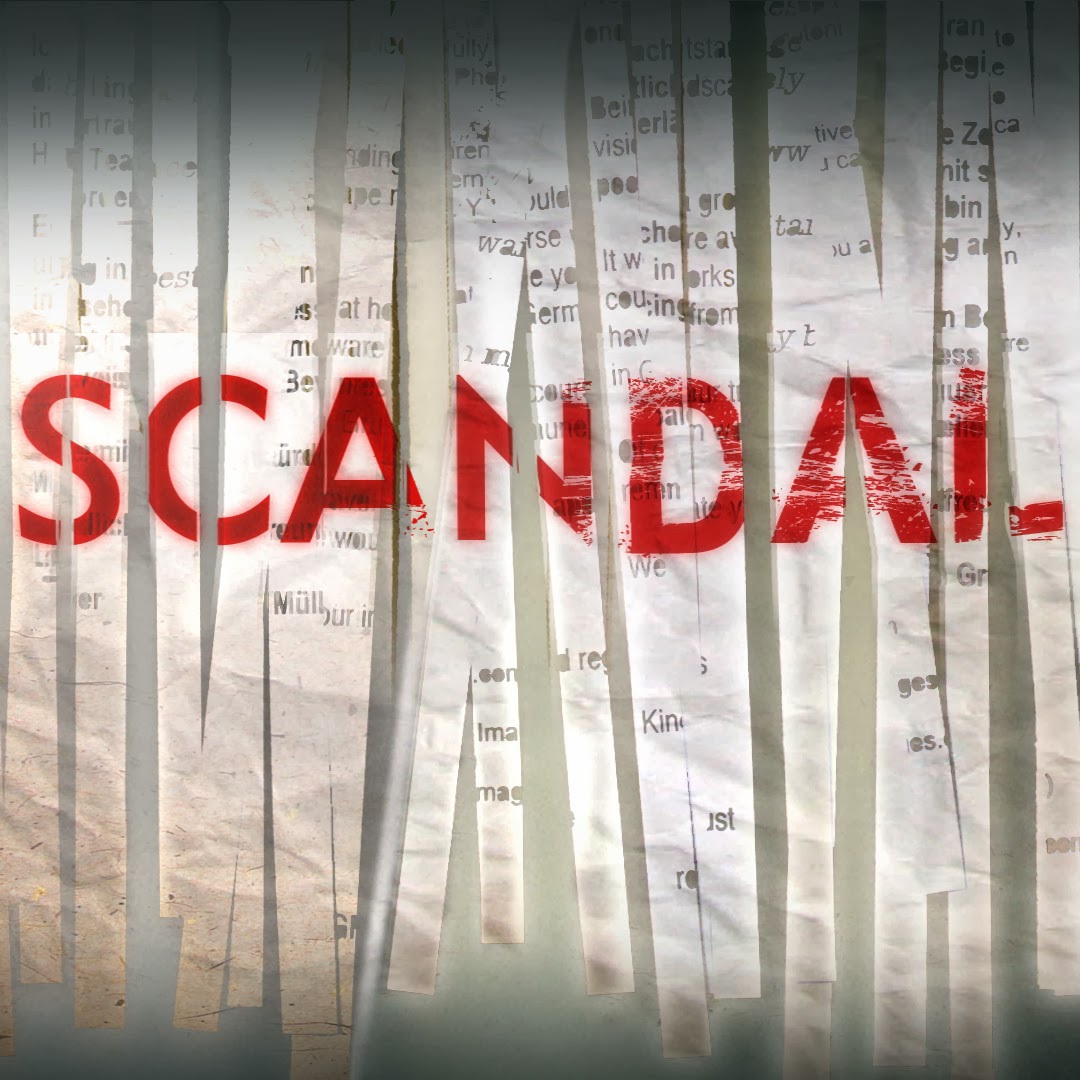 Welcome back gladiators! Due to technical difficulties, we were unable able to get the previous episode's quick-cap up, but fear not, we are up and running at full-steam. Get ready, because this is about to get complicated. If you missed last weeks episode of "Scandal" or need a quick catch-up, we have it right here!
So we have a reporter with an unnamed source claiming that Oxycontin abuse was going on at the governor's mansion when Fitz was in his first term. Olivia wants Jake (the new head of B-613) to help track down the source out of concern that it might be her father. During one of the usual flashbacks we see Andrew listening in on an argument between Fitz and Mellie. When he discovers her later she is passed out on the floor from taking a bunch of Oxycontin. After forcing her to vomit, he gets Mellie to confess that her father-in-law raped her and she doesn't know who the father of their son is.

Back in the present day, Hollis Doyle wants to choose the next secretary of energy through a donation to Sally Langston (the veep). When that fails he makes plans to attend a donor dinner for Fitz. Abby and Harrison meet with the Dr. who delivered the pills all those years ago and find out it was a woman that called him (Mellie). In other Harrison news, Adnan Salif blackmails him into donating to the reelection campaign by threatening to reveal secrets from his past. Due to a complicated setup, David gets kidnapped and calls Abby to confess his love only to have it turn out that she is one of his abductors.

In another flashback we learn how Andrew and Mellie developed feelings for each other back in California during the governor days. This is why in the present day White House Mellie kisses Andrew. To cap all of the craziness off, Adnan used the blackmail favor to get into the donor dinner where she lets Cyrus know that she has unlimited funds. And just when it couldn't get weirder, it turns out that Adnan is partnered with Olivia's mother Maya! If that all seemed very confusing, that's probably because it was. Come back after tomorrow's episode for another quick cap to keep up with the basics of being a gladiator.