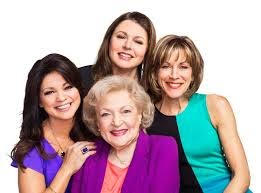 This might be the funniest season of "Hot In Cleveland" yet and it has only just begun. We have the highlights from the first two episodes, now here we are with the third, in case you missed it!