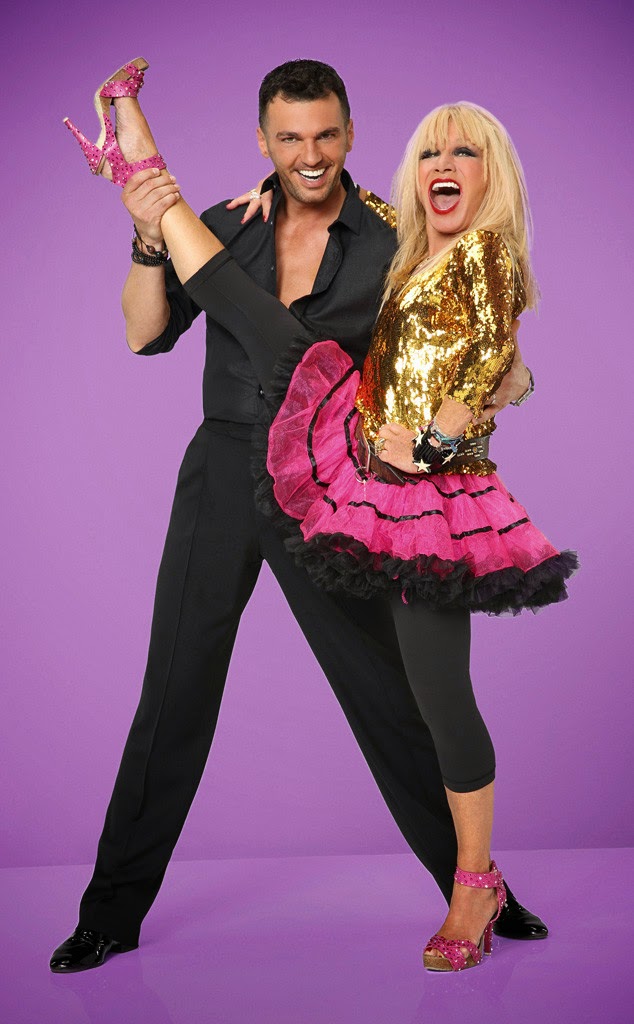 It looks like the spoilers were pretty right on when it came to who would be dancing their hearts out on the 19th season of DWTS. It was announced September 4th, LIVE on "Good Morning America" as to who would be competing on the show beginning September 15th. Here's who will be vying for that mirror ball trophy!


What do you think of this season's choices and pairings? Let us know! Oh and we cannot forget that former pro competitor Julianne Hough will be making her debut as the new 4th judge on the show. She joins Carrie-Anne Inaba, Len Goodman and Bruno Tonioli!
at September 05, 2014