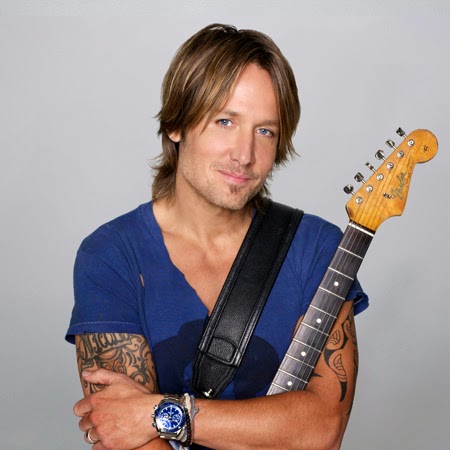 Tonight is eighties night on "American Idol" and I am a huge eighties fan. To top it off, Boy George from Culture Club is the mentor so I am in heaven right now. But let me tell you how I am feeling about the singers! I apologize in advance for being brutally honest!

This is what we have learned: Maddie and Adanna were sent home but it should have been Daniel and someone else, maybe Rayvon. It seems that because he was put through, he is not even trying. So that is my take on Idol for tonight! Good night!
at March 25, 2015