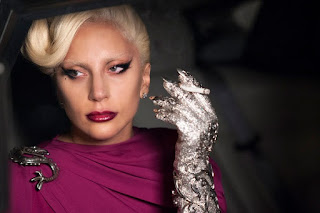 *Though we think that Lady Gaga is doing a fantastic job in her role, there is enough crazy in this world so we have collectively chosen to no longer cover this show. xo.*