The time has come for the season eleven finale of "The Real Housewives of Orange County" and it seems to have come super fast. If you follow any of the cast on social media, you will know that they filmed the reunion just a few short weeks ago and that is when the sparks really fly. But, ICYMI, here is what you missed during season 11 of RHOC!


What did you think of this season? Let us know in the comments or on Twitter @3icecubes. Don't forget to tune into the season finale tonight, Halloween, at 9p.m. on Bravo.
at October 31, 2016

photo courtesy of mylifetime.com Season 10 of 'MAFS' has barely begun its run and one couple is already dunzo! Brandon Reid ... 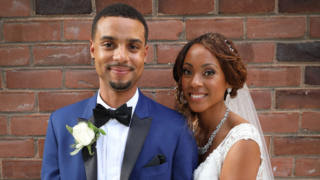