It's that time again! The new cast of season 24 of "Dancing With the Stars" has been announced (officially) and here who will be lighting up the ballroom!


There you have it! Who are you most excited to see dance for the mirrorball trophy and who do you want to see axed? I'm rooting for Erika and Gleb but anything can and probably will happen! Catch the latest dancers on ABC starting March 20th!
at March 01, 2017 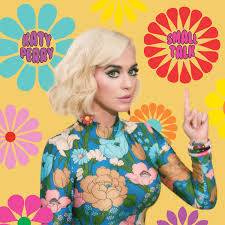