'Steven Universe: The Complete Collection' Coming To Your Home In Time For the Holidays! 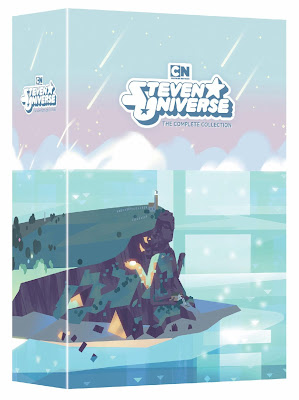