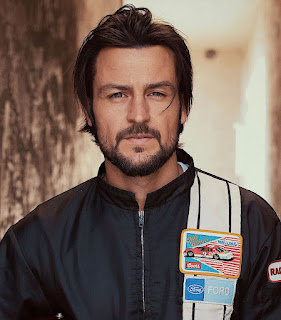 (Nashville, Tenn. – November 17, 2021) RomaDrama® Live! has announced the addition of Tyler Hynes to the growing list of actors, who are set to appear at the Palm Beach County Convention Center in Palm Beach, Florida, from Friday, January 7 through Sunday, January 9, 2022. Tickets for the event start at $29.99 and are now available for purchase at www.RomaDrama.com