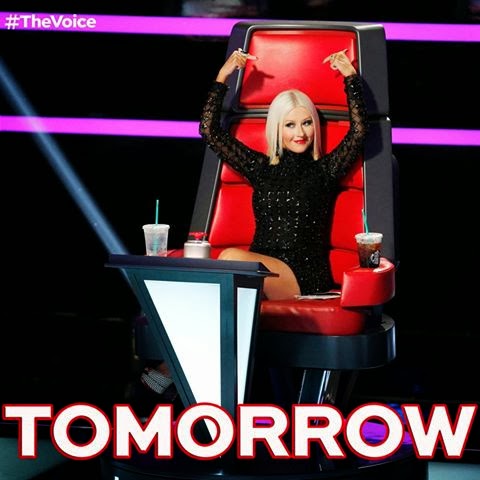 It sure looks that way for original "The Voice" judge Christina Aguilera. The Grammy award winning singer just announced her engagement to boyfriend of four years Matthew Rutler on Valentine's Day as rumors flew that she was expecting. The focus then shifted to judge Cee Lo Green announcing that he would not be returning to the show as a judge ever again. Now, Rutler's mother has made a few comments that seem to confirm the baby news. Aguilera returned for the 5th season of the NBC show with a super slimmed down look. She is now on hiatus for season 6 as she alternates with Shakira! We are looking forward to seeing if Aguilera's son Max will be getting a sibling!