It is the end of the road for Hanna, Aria, Spencer, Emily, and Ali on "Pretty Little Liars" after seven years and a whole hell of a lot has been happening in the final 10 episodes. I am devastated that the show is ending; I really do not even know what I am going to do with myself anymore. Here are the need-to-knows ICYMI this season as we come down to the last three, yes three episodes of the hit Freeform show!


Tune in on Tuesday nights at 8p.m. on Freeform for the next three episodes, the final three, to see who A really is. I am so conflicted as I think it might be Paige but it could be Mona however that's too obvious. It needs to be a jaw dropper where I pee myself as my jaw is dropped. Who do you think it is? Let me know in the comments or on Twitter @3icecubes.

photo courtesy of pinterest.com Tragedy has struck the late Elvis Presley's family as his only daughter, Lisa Marie is mourning... 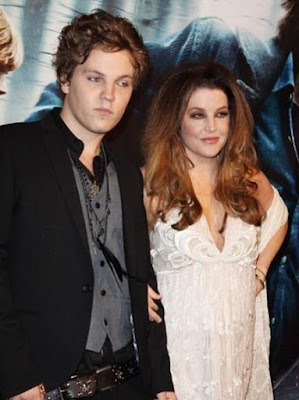